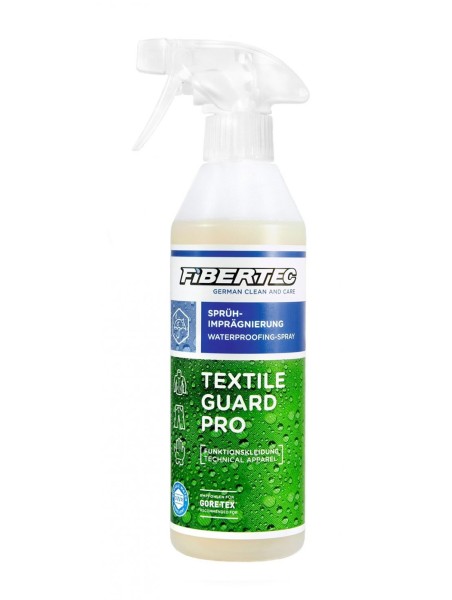 Textile Guard Pro is the new name for the award-winning Blue Guard Spray On impregnation. A very effective special impregnation with a C6 active ingredient for clothing made of natural and synthetic materials. It cares for and protects high-quality functional clothing, not only has a strong water-repellent effect but also a dirt- and oil-repellent one. The breathability of waterproof, breathable clothing is optimised. For rain, ski and sailing clothing, motorcycle clothing, softshells, gloves, etc. Textile Guard Pro is recommended for the treatment of GORE-TEX® garments. Textile Guard Pro does not contain PFOS and PFOA.

- has a very strong water, dirt and oil repellent effect

- recommended for GORE-TEX® and other functional membranes 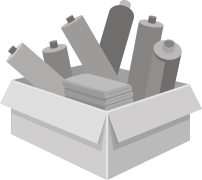